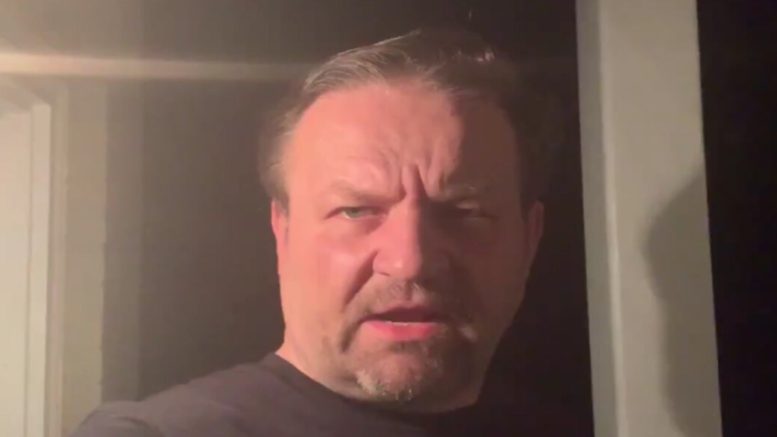 Republicans rejoiced at the long-awaited day that has finally come, and now the truth will be told. Former Deputy Assistant to the President, Sebastian Gorka, in particular, took to Twitter where he suggested, “the fun and games have begun.”

Sebastian Gorka dropped off a video on Twitter Thursday after finding out that President Trump gave the thumbs up to declassify.

In his post, he wrote, “It has begun @realDonaldTrump has unleashed his secret weapon. In the next few days, the conspirators will begin to tear at each other. Stayed tuned friends”.

Gorka began in his video message, “I knew this day would come, but I didn’t expect it so soon.”

“Thanks to the actions and statements of Nancy Pelosi in the last 48 hours, the President has brought forth his decision and the Kracken has been unleashed!” Gorka declared. (Continued Below)

Gorka went on to say, “With his decision tonight to allow the Attorney General to declassify any information relating to the illegal surveillance against his Presidential campaign and his administration, we will find out who began the biggest political scandal in American history and where the responsibility lies.”

He continued, “Watch in the next 2 days the rats, the hyenas– start to eat each other. [James] Clapper, [John] Brennan, [Loretta] Lynch, even [Barrack] Obama.”

“The fun and games have begun,” Gorka concluded. (Video Below)

It has begun@realDonaldTrump has unleashed his secret weapon.

In the next few days the conspirators will begin to tear at each other.

(Related:  Schiff Reacts As AG Barr Is Given Authority To Declassify Surveillance Docs: ‘This Is Un-American’)